Fabio Pietrantonio was born in Turin, Italy on November 27, 1966.

He started his artistic experience by organizing parties and happenings with particular themes in Ibiza (Spain), Porto Cervo (Sardinia), and Milano planning all the artwork of the decorations. In 1990 he had the opportunity to participate in several collective exhibitions with other Italian artists in Porto Cervo and Milano.

In the following years he travelled frequently to Australia where he studied art and made contacts with groups of artists and schools in Sydney, Byron Bay and in the rainforest. Being strongly influenced by the symbolism and spirituality of the Aborigines, he started his quest for spiritual harmony in a civilization which is still anchored to a primitive lifestyle and culture, intact and not contaminated by progress and industrialization.

Subsequently he visited the American Indian Pueblos in New Mexico where he met with the elderly, getting inspiration from there sacred symbols. What he perceived from these cultures is the importance of getting over the contemporary anxiety caused by humankind’s alienation from nature and the instinctive capacity to return to it.

The natural and cosmic order of Pietrantonio’s work is expressed through materials such as wood, stone, powders, sand and pigments balanced with metals, gauzes, textiles and even flower petals. An inexhaustible source of inspiration is drawn from these objects carefully selected in unspoilt environments and attentively combined together on plastered canvases in a harmony of forms, colors and sensations.

The use of such materials as wood, paper, iron, textiles and plaster, create what Pietrantonio defines as “totems” multi-formed objects, sculptured paintings which depict cosmic balance and harmony and transmit peacefulness. This is what he actually manages to express according to several collectors and experts who have seen his work in the past twenty years. Meeting him at his shows and during the preparation to such events in one his ateliers, people are in direct contact with the artist, and when they watch him at work in his own environment they share his creative estro of the moment.

Fabio Pietrantonio, with his solar, cheerful, friendly and dynamic personality, is not the stereotype of the reserved and tormented artist who expresses his anxiety, tension and existential conflicts in his work. After the series of terroristic attacks happened to the world, from 2004 Fabio starts to be inspired by animals: bulls for Madrid, bears for NewYork, Fish as prosperity symbols, as totems that symbolize protection for people, and transmit messages of peace and faith. All of his work has a spiritual background, a search for balance and peace for the world.

Some of his most successful public temporary art projects, like “ Stop Breath Respect “ in Milano which displayed 7 huge hearth sculptures covered by red rose petals, hanged under the most famous arches and monuments, and “Acupuncture for the Planet” featuring series of huge wood sticks in urban contest, show his talent of communicating his message to the public.

Although exhibiting all over the world, Fabio has chosen to live in peaceful environments amid uncontaminated nature – in the Italian Alps on the French border and in Sardinia, his favourite habitat, where he has been working in continuous evolution, incessantly producing sculptures, paintings, and a combination of the two. 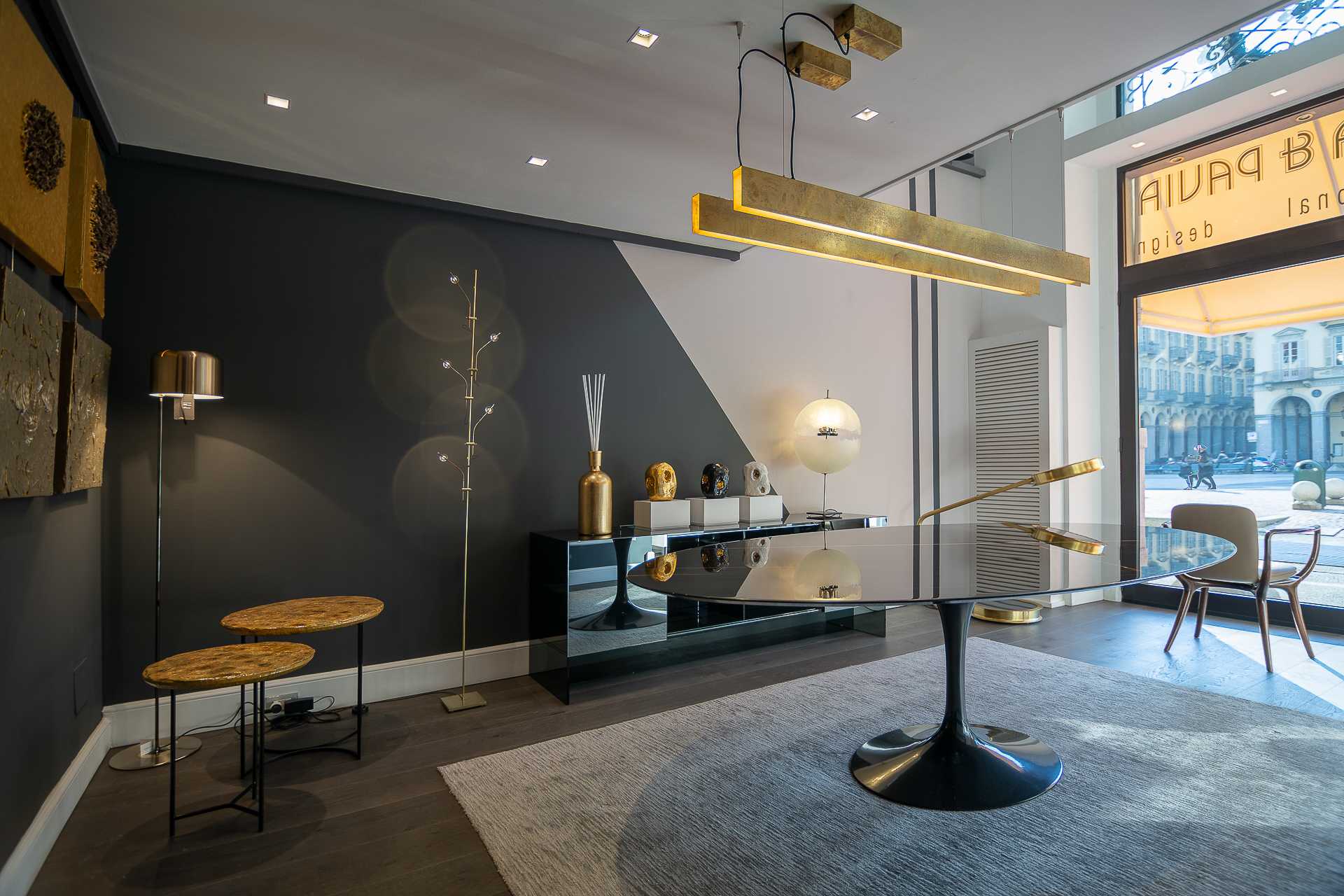 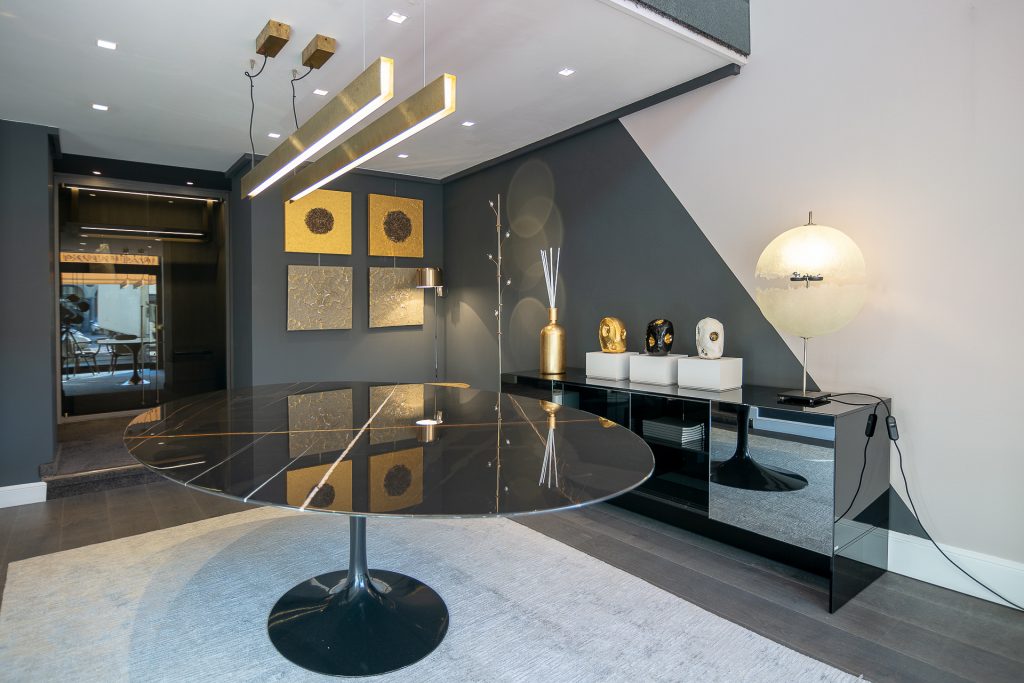 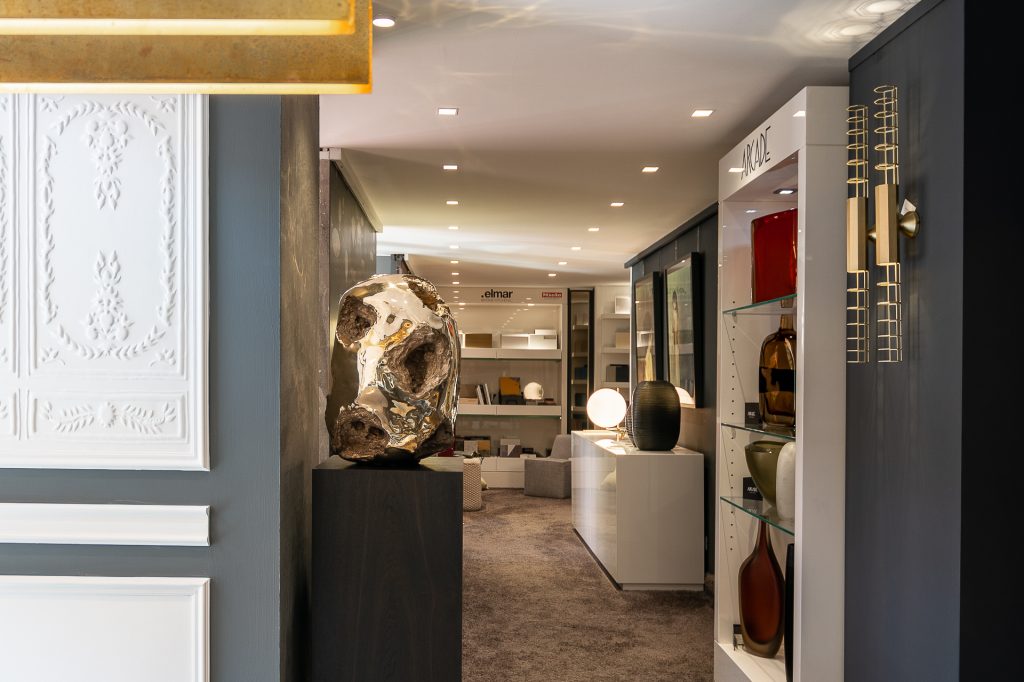 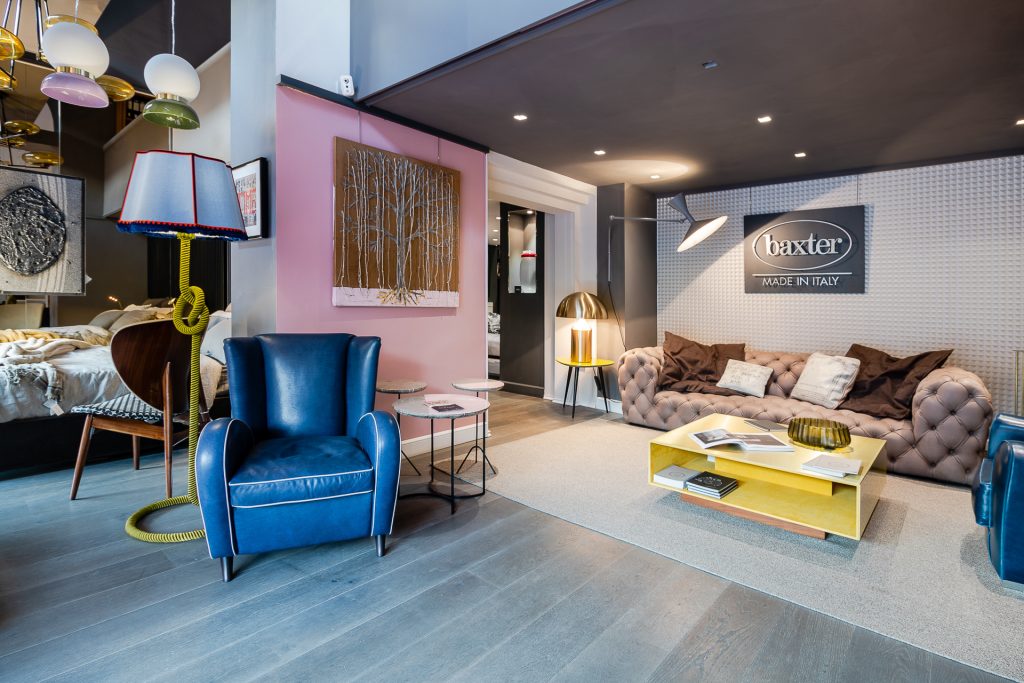 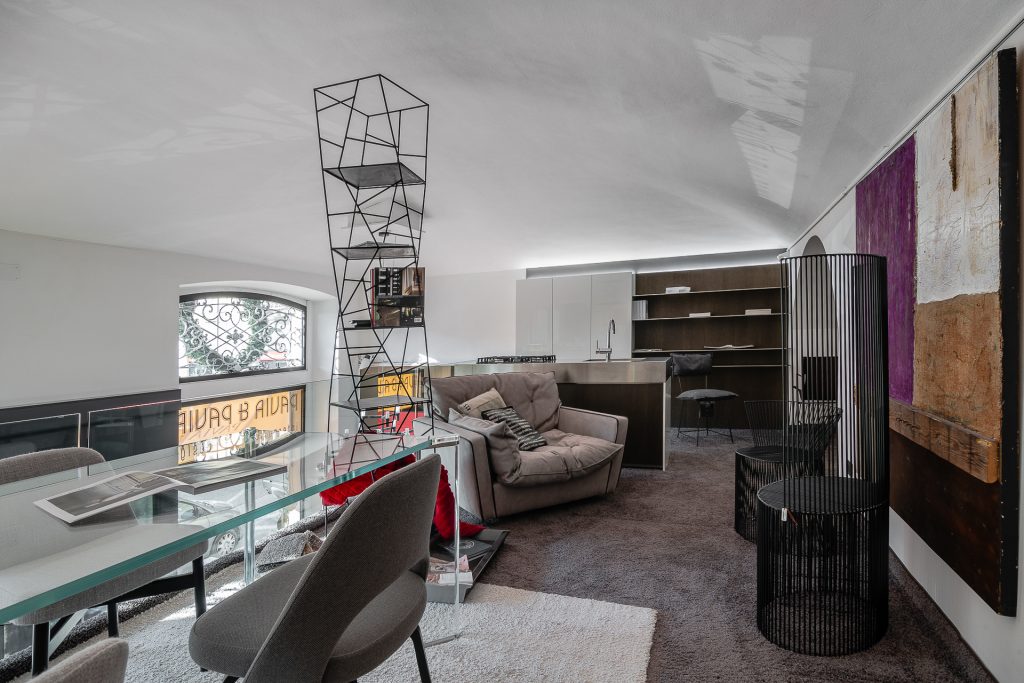 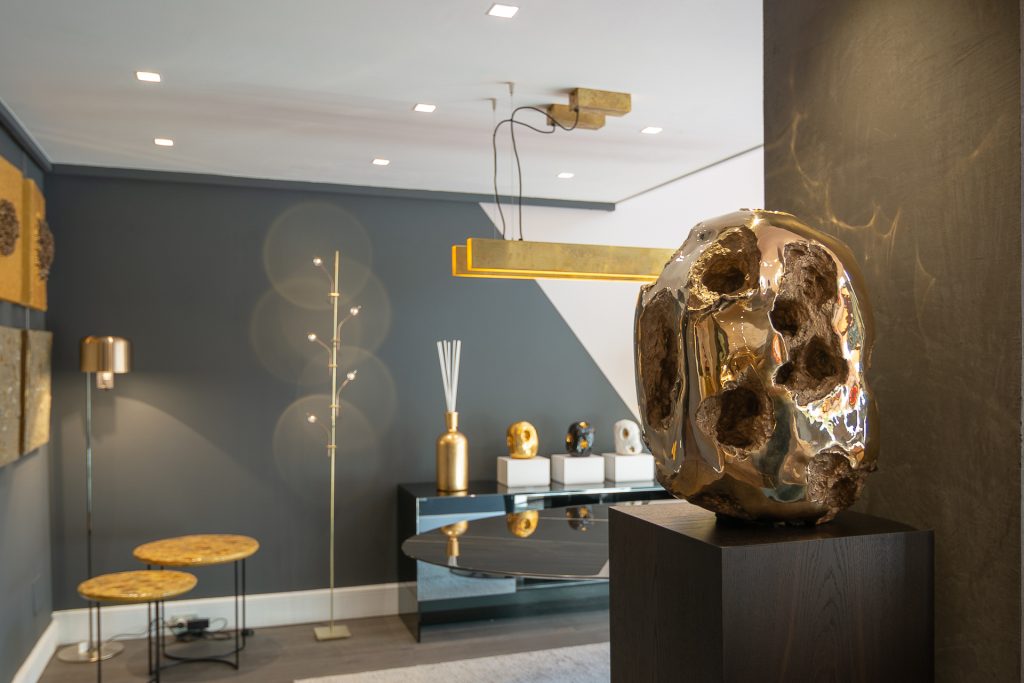